The 72-year-old was under treatment for a while and suffered a cardiac arrest past Tuesday midnight.

Hailing from the capital city suburbs Poovachal, it was in 1973 that he entered the Malayalam film industry and has been busy till 2011.

Chief Minister Pinarayi Vijayan condoled the death of Khader and described it as a huge loss to the social milieu of the state.

“He will probably go down as the person who wrote the maximum lyrics for the film industry. He will be very badly missed,” said Vijayan.

Every major musician and singer in the state have used his lyrics besides he has worked with the biggest hit makers in the Malayalam film industry of yesteryears.

The last rites would be conducted, here, later Tuesday. 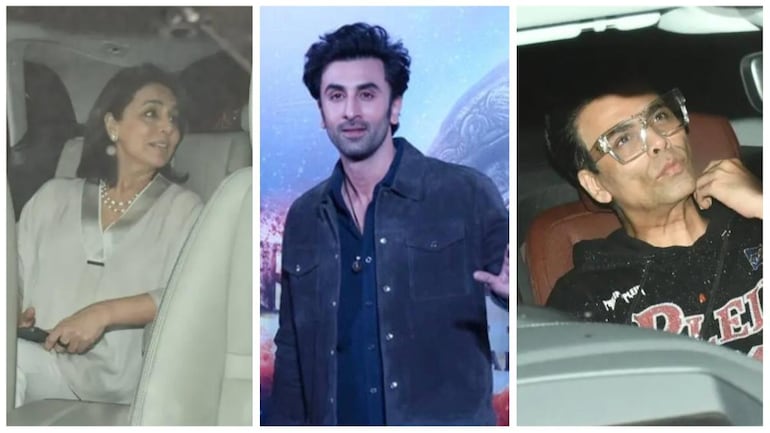 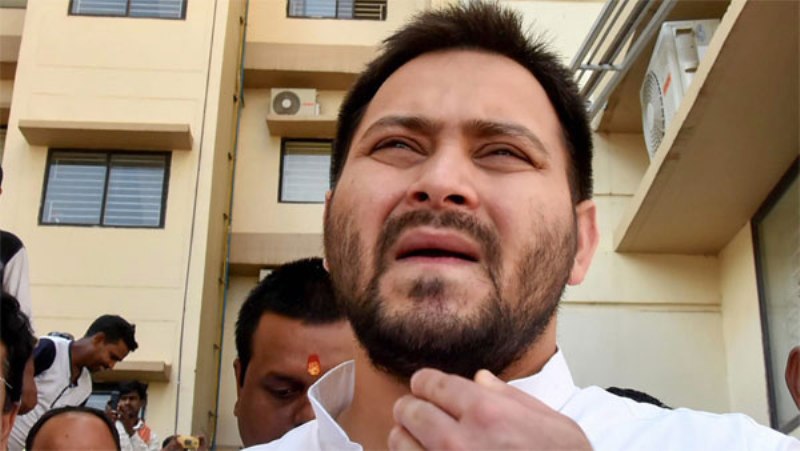 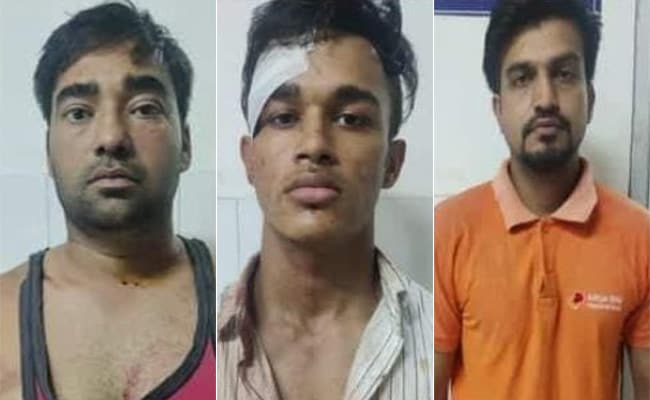 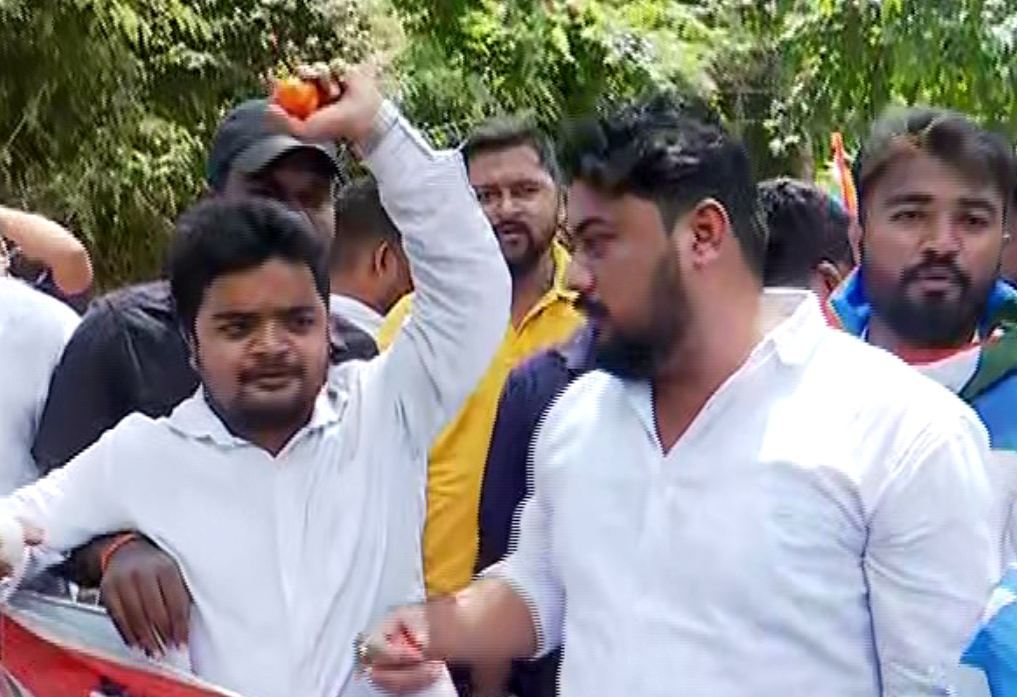